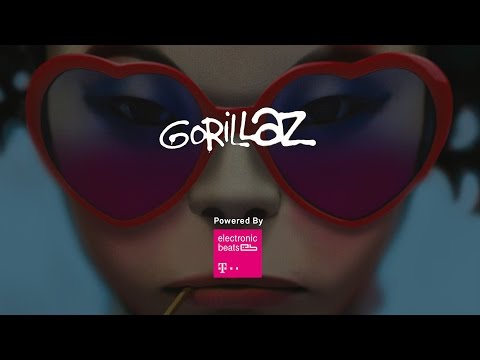 After an incredibly long 5 years, Gorillaz are back with a whole new album, and with that album comes a number of new experiences for fans to explore. One of these experiences is a new app made to be used with a Google Cardboard headset, which uses a combination of VR, AR, and 360 video to give viewers a peek into the life of the Gorillaz 4 different animated band members.

Read moreYou can dance freely inside this PSVR music video

The app is essentially a house tour of the life of the animated characters, bringing you around and giving you access to a number of small games that will help to accompany the album. The group recently released a 360 music video for a new song back in March, so it seems like the band is looking to utilize virtual reality technologies for future releases.

The app will also let users take place in the Humanz House Party, a virtual event aimed at celebrating the release of the new album. It should be a great time.

If you want a sneak-peek of the app, make sure you watch the trailer above. Otherwise, you can download it now on Android and iOS.