Those who invested hundreds on their Oculus Rift VR headsets are trying to juice their consoles as much as possible, so any new game announcements are exciting. This one is especially great for Marvel fans, though. And we know there are plenty of you out there. Oculus and Marvel have just announced a new game for the Rift!

The title goes by the name of MARVEL Powers United VR. It is a virtual reality adventure game featuring over a dozen of your favorite characters from the company’s iconic comic books. These include The Hulk, Rocket Raccoon, Captain Marvel and many others. 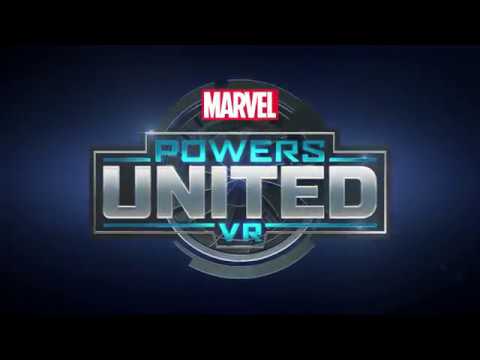 This co-op adventure game let’s you join a couple other players to accomplish missions. It uses both the Oculus Rift and Touch controllers, which means you have freedom to use your hands in a realistic manner. You can throw people around when in control of The Hulk, for example.

We are only getting a glimpse of what the game will be, but some of you might be able to actually play it during Comic Con in San Diego, which goes from July 19 to the 23rd. As for the launch, you will have to wait until 2018 for it. Until then you can keep it tuned to VR Source and the official launch site until then.

Marvel headset aims to create a “virtual OS”, powered by your phone