Welcome to our October edition of VR Source Monthly, an overview of the biggest VR technology news and reviews from the previous month. As our regulars may be aware, in addition to rounding up all the best news, we also tie in the monthly recap with a great giveaway.

I hope you enjoy some of our favorite news and announcements from September 2016, and when you get through reading, be sure to sign up for your chance to win a OnePlus 3 and Loop VR.

Before we get into the recap of last month, we have a new sister site! Yes, we’re growing at a very rapid rate so join us in welcoming Charged.io to the family! Charged.io is our new home for all things electric, from electric, green and self-driving cars to green power, drones and even more cool stuff in the near future! To celebrate the launch of Charged, we’re giving you a chance to win the brand new DJI Mavic Pro drone so get involved and while you’re there, check out the feature on Elon Musk, the man who has (and is) changing the very world we live in.

Looking back at September

The tail end of the summer saw few big changes in the realm of VR. On the video side, we brought updated lists for the best games for HTC Vive and Oculus Rift. On the written side, there were several interesting news pieces as well as a few new features like best VR headphones, best VR shooters, and more. We also had the opportunity to check out the Vuzix iWear and give you our full impressions on the headset. 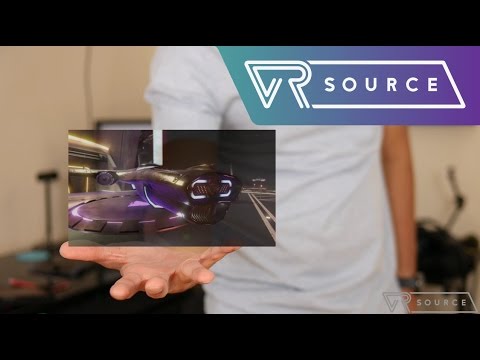 Now that the HTC Vive has been on the market for a while, we’ve seen a number of great games surface for it. In the September edition of the our best list, John Velasco brought us a video summary, giving our readers a better look at some of the games worth picking up for the platform. If reading is more your thing, you can find the link below. 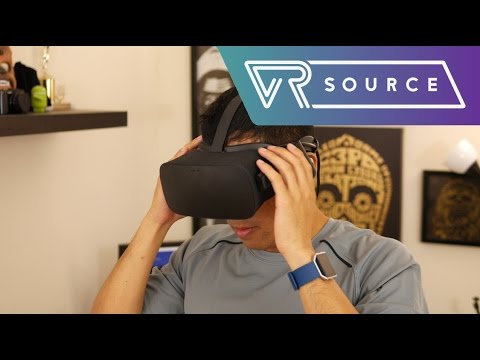 The HTC Vive might have some pretty solid titles at this point, but the same can also be said for the Oculus Rift. In the September edition of the our best list, John Velasco brought us a video summary, giving our readers a better look at some of the games worth picking up for the platform. If reading is more your thing, you can find the link below. While the HTC Vive and Oculus Rift are the best known VR solutions on the market, they aren’t alone. Among them is the Vuzix iWear. Now to be fair, this isn’t really a VR headset, at least not in the traditional sense. While it does have Steam VR support, the design of the screen really makes it more like a giant virtual TV that can plug into anything from a game console, PC, tablet, and the list goes on. So is the iWear worth your consideration? It depends on what you’re looking for, as we find out in the full review. While the Oculus Rift includes some pretty solid headphones built in, and the Vive comes bundled with some earphones, if you’re looking for something even better — this list shows you some of our favorite options for upgrading your VR audio experience. In this list we take a look at some of the best VR horror games on the market right now, as well as some of the most interesting looking upcoming titles such as Resident Evil 7. In this list we take a look at some of the best VR shooter games on the market right now, including Hover Junkers, Damaged Core, and many others.

The slow of summer’s end is finally behind us, and October is ramping up to be quite a busy month. First, this week our team is heading to California for Oculus Connect 3, where we expect to get our hands on tons of great games as well as more details on Oculus Touch. Right around the same time, we are also expecting Google to launch Daydream alongside its new Pixel phones.

Turning to the later part of the month, the Playstation VR will launch, and we’ll be bringing you a full review and much more in the weeks to follow its launch.

We want to start by congratulating the winner of our previous giveaway for the Samsung Galaxy S7 and Samsung Gear VR, Oskar C.  of Denmark. This month we’re giving away a OnePlus 3 and a Loop VR headset. The OnePlus 3 is one of the best low-cost flagship alternatives on the market, and with the Loop VR you have access to a number of great VR apps and experiences as well.