Welcome to our September edition of VR Source Monthly, an overview of the biggest VR technology news and reviews from the previous month. As our regulars may be aware, in addition to rounding up all the best news, we also tie in the monthly recap with a great giveaway.

I hope you enjoy some of our favorite news and announcements from August 2016, and when you get through reading, be sure to sign up for your chance to win a Samsung Galaxy S7 and Samsung Gear VR.

If we are being honest, this month was a bit slower for VR, at least in terms of big announcements and press events. That said, at VR Source our very own John Velasco took a very close look at the HTC Vive, bringing both a full review and a “VS” against the Rift. He also checked out an overly pricey yet under-functioning headset called the Dlodlo V1 VR, and then brought an opinion video on some of the design quirks he finds most bothersome about VR.

The rest of the team was busy bringing you quite a bit of great VR news, as well as some updated best lists and more. Myself as the lead editor? Most of my efforts this month were behind the scenes this month, though some of the things I was checking out will come to the forefront in this new month including a look at the Vuzix iWear – a video entertainment headset that also offers some VR functionality. Furthermore, I’ll be bringing full reviews of a few of my favorite current Vive games — including Raw Data, which I highly recommend. 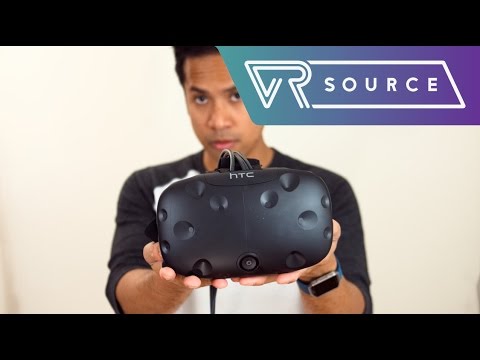 The HTC Vive has been on the market for a while now, but we wanted to wait off jumping right into a review, giving us time to really get to know the Vive. Also allowing us time to see how the ecosystem picked up (or if it even would). So how does the Vive look now that the dust has settled? That’s what we find out in our full review. 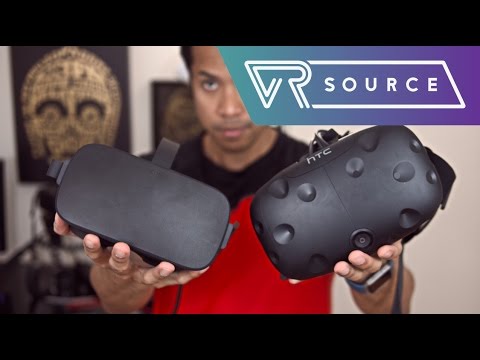 Now that we’ve made our stance clear on the HTC Vive, you might wonder how we feel it compares to the Oculus Rift. In this comparison, we take a look at how the hardware, ecosystem, and overall experience differs and ultimately pick which we feel is the current king. 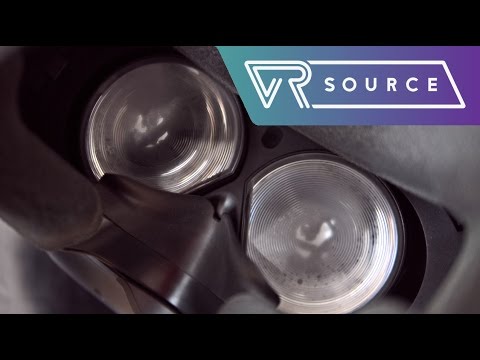 There’s a lot to like about the current crop of VR headsets, but none of them are perfect. In this post Velasco highlights some of the design quirks he feels are a bit annoying and less than ideal. 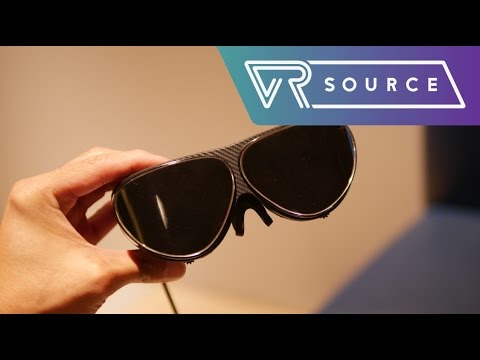 Recently we had the opportunity to check out the Dlodlo V1 VR for ourselves. Ultimately we weren’t too impressed by what we saw, especially considering the asking price. To find out more about why we felt this way, be sure to check out the video and the accompanying article.

We want to start by congratulating the winner of our previous giveaway for AMD RX 480 and a Steam gift card, Emrah E. (Turkey). This month we’re giving away a Samsung Galaxy S7 handset and the Gear VR. While the Galaxy S7 is no longer the latest handset from Samsung, it remains one of the best of 2016, and the Gear VR is no slouch either!

For more details on the Gear VR, be sure to check out our Gear VR FAQ.