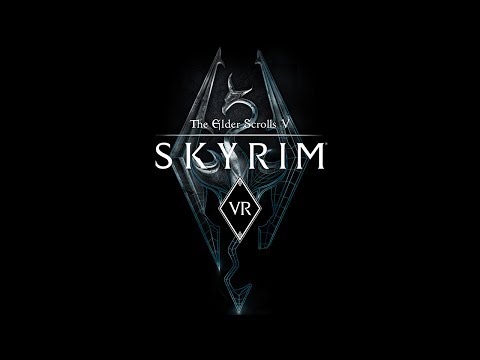 On Monday night, Sony held its annual PlayStation press event just before the official start of the E3 2017 video game trade show today. It devoted a large block of that event to show off several trailers of upcoming PlayStation VR titles. Perhaps the biggest reveal was a VR version of Bethesda Softworks’ classic fantasy RPG The Elder Scrolls V Skyrim.

In a blog post, Bethesda Softworks says that Skyrim would be released for the PSVR in November 2017, adding that it would include the full original game along with all of its expansion packs (Dawnguard, Hearthfire, and Dragonborn). Bethesda made no mention if Skyrim would be released for other VR platforms. The company has already announced plans to release two other VR games this fall: Fallout 4 for the HTC Vive and Doom for both the Vive and PSVR. 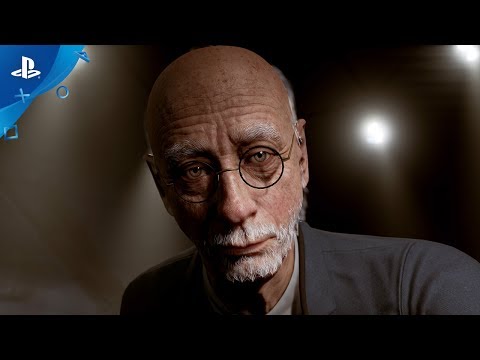 Sony also announced a number of other upcoming PSVR exclusive games on Monday night. Two of those titles are being developed by Supermassive Games. One of them is The Inpatient, a horror-themed first person game set in Blackwood Sanatorium that was also featured in another game from the team, Until Dawn. The Inpatient is set 60 years before Until Dawn as you try to figure out the secrets of this “hospital”. A release date was not announced. 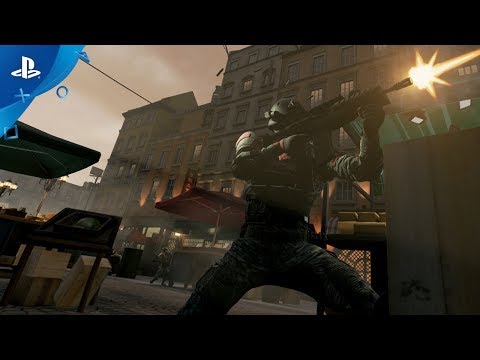 The other PSVR game that Supermassive is developing is Bravo Team, a cover-based first person military shooter. It’s set in the modern day as you and your team battle your way through a fictional European city. The game will support both single player and two player co-op modes. Again, no release date was revealed. 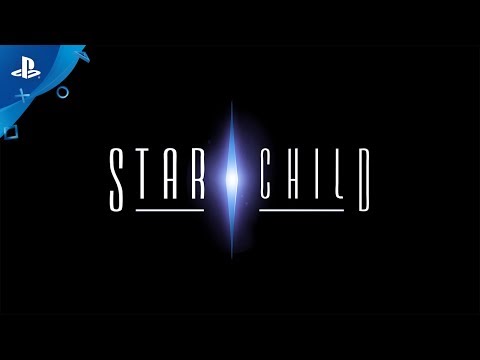 Some of the other PSVR games revealed during Sony’s press event include Star Child, a sci-fi side scroller from developer Playful, the creator of Lucky’s Tale for the Oculus Rift. Another upcoming game is Moss from developer Polyarc, a fantasy-themed adventure title featuring a white mouse as the main character. 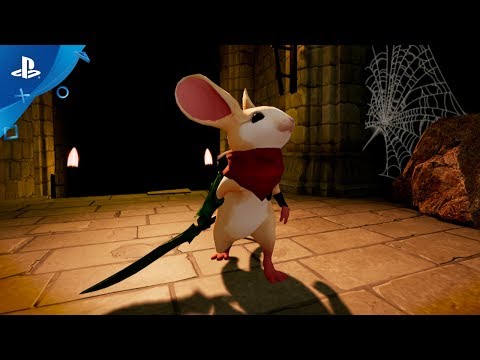 Sony also revealed that it will release the first DLC pack for its recent PSVR sci-fi shooter game Farpoint for free on June 27. The Cryo Pack will include two new co-op maps that are in an arctic setting, and it also makes all of the co-op maps in the game playable in Challenge mode. Finally, Superhot VR, the time-based shooter that’s already out for the Rift and Vive headsets, will finally be released for the PSVR sometime later this summer.