Welcome to our December edition of VR Source Monthly, an overview of the biggest VR technology news and reviews from the previous month. As our regulars may be aware, in addition to rounding up all the best news, we also tie in the monthly recap with a great giveaway.

I hope you enjoy some of our favorite news and announcements from November 2016, and when you get through reading, be sure to sign up for your chance to win a Google Pixel and Daydream View.

Looking back at November

After an extremely eventful October, things slowed down a bit more during the month of November. We did have the opportunity to review Battlezone for the Playstation 3, and brought a few useful guides to the table. Probably the biggest thing however was the arrival of Google Daydream, which came with a full review on our end and the creation of a best games list for the Daydream.

Daydream View reviewed, and a look at the best games so far 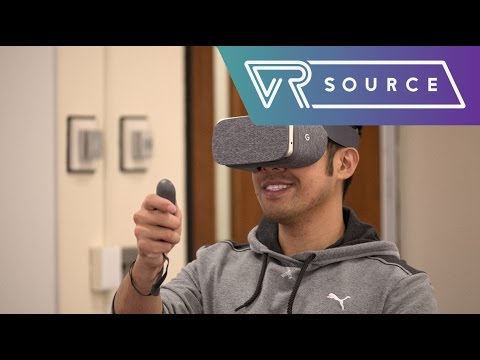 First up, John Velasco brought us his full review of the Google Daydream View. The first official Daydream compatible (out of the box) headset, the uniquely designed headset opts for a fabric like design that’s different from the typical plastic clad offerings. Google also brings the power of a mobile motion controller, and VR versions of its popular apps like Google Play and Youtube. So how does it rate? Check out the video or the link below to learn our thoughts.

Curious about the best games currently out there? Be sure to check out our best Daydream games roundup.

Our full review of Battlezone for the Playstation VR 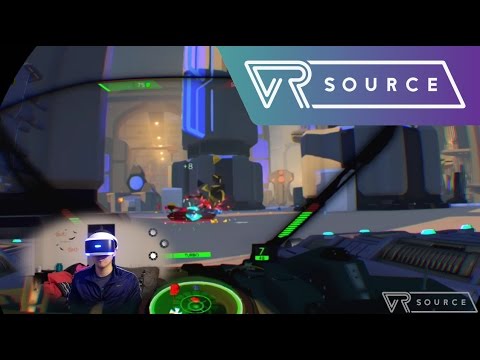 Our first opportunity to check out Battlezone was at E3 2016. Since then, it has fully launched and John Velasco when hands on to bring his full impressions of the game after giving it the review treatment. 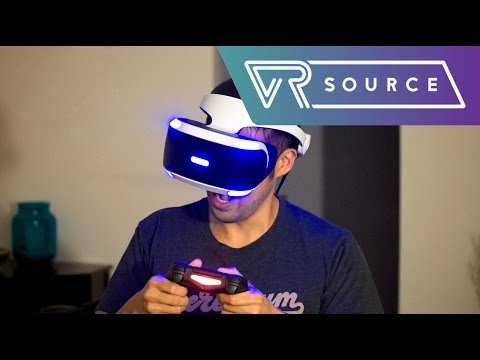 While the team really loves the Playstation VR due to its highly accessible nature, we also admit that tracking can be a bit wonky at times. Thankfully, most of the tracking issues can be fixed or improved by following some of John’s practical advice.

A closer look at the controllers being used for VR headsets 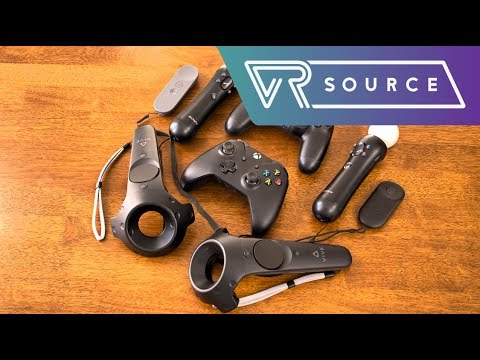 We’ve seen a number of different implementations when it comes to the controllers used to interact with the virtual worlds presented  by the Rift, Vive, PSVR, and Daydream. In this video and feature John took a closer look at the options, and what he likes (and dislikes) about each.

VR industry news worth reading about

Our sibling sites have been busy covering the hottest developments in the fast moving world of technology. Here’s some of the best stuff you can read on Android Authority, Tab Times, Sound Guys, and Charging.

Looking ahead to December

And that’s a wrap for last month but what does this month have in store? As we come to the end of the year and the holiday season, we’re also just weeks away from a new year and doing it all over again. We’ll be at CES in January in force with a large team, booth and lots to look forward to and we’ve got tons of other exciting updates to share with you in the coming weeks as well!

Finally, we’ll also have a lot of reviews, comparison and versus roundups for you to check out this month but for now, we recommend our HP Spectre 13 review (and a comparison against the Apple Macbook 12) and our roundups of the Best 4K monitors and Best Ultrabooks!

Thanks for taking the time to read our highlights from the past month and good luck in the giveaway! Let us know what you think in the comments below, don’t forget to subscribe on YouTube and follow us on Twitter, Facebook and Google+!

We want to start by congratulating the winner of our previous giveaway for the Google Pixel and Daydream View, Suman N. of India. In this giveaway we’re giving away an Oculus Rift and the brand new Touch controllers that officially launch this month.

With the arrival of the Oculus Touch, an already great platform gets even better. Oculus Touch offers one of the best motion experiences possible, backed by a library of quite a few launch games, many of which we were able to go hands-on with back at Oculus Connect 3. For more details on the Rift, check out our full review.