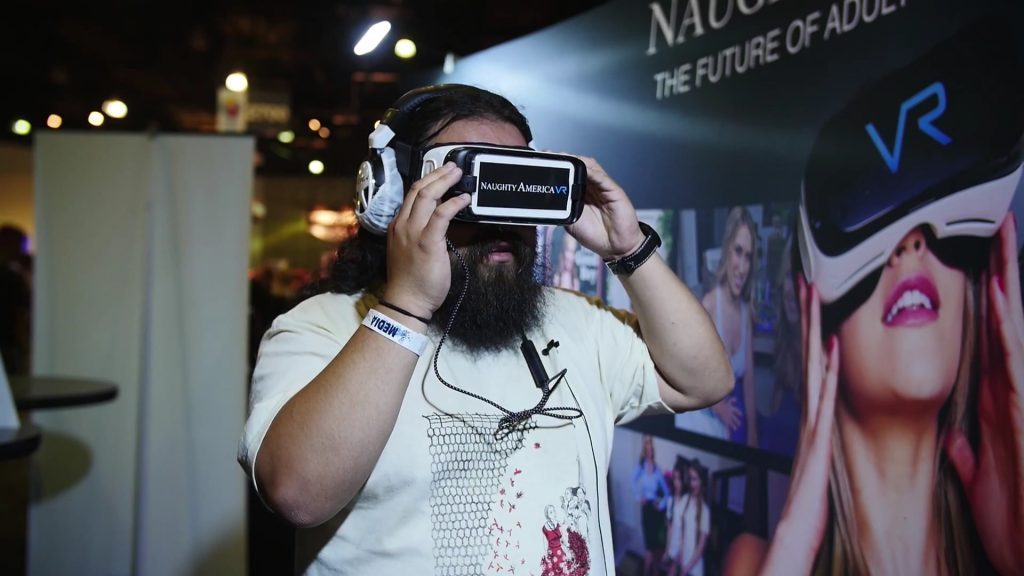 If you want to go with Badoink VR, they do offer their own VR player

By the way, if you want to go with Badoink VR, they do offer their own VR player. You know, just in case you are having a hard time making your choice and prefer a one-stop shop.

Alternatively, you can go with the Sex Like Real VR app or also called the SLR VR app, which is available across most platforms, has a great UI, has a library of more than 3.000 videos, and they can all be streamed directly from the app.

The Sex Like Real VR app is also available for the HTC Vive, so you can also go and grab it for a quicker start.

The problem? It still works, but the older HTC Vive isn’t really on sale these days. HTC’s own site has stock only occasionally, but retailers still have it on Amazon. Newer editions include the Vive Pro Eye edition, too.

There is no one-stop solution for you Sony fans, but you can just go ahead and download any video online. Simply throw it in a flash drive and stick it in your console. Turn your PlayStation VR headset on, select the file you want to play using the media player, select VR mode, and enjoy.

Google Daydream View‘s software may be a bit more limited when it comes to enjoying some adult content, but it is definitely possible. While there are some ways to sideload apps into the device for viewing, we’re going to stick to supported methods for this guide.

The Samsung Gear VR is now getting pretty old hat, with latest Samsung phones like the Galaxy S20 series no longer supporting it. But it’ll still keep you jacked in, and you can still buy one, if you have a compatible phone.